Part I: The Impact of COVID-19 on the Practice of Urogynecology Around the World 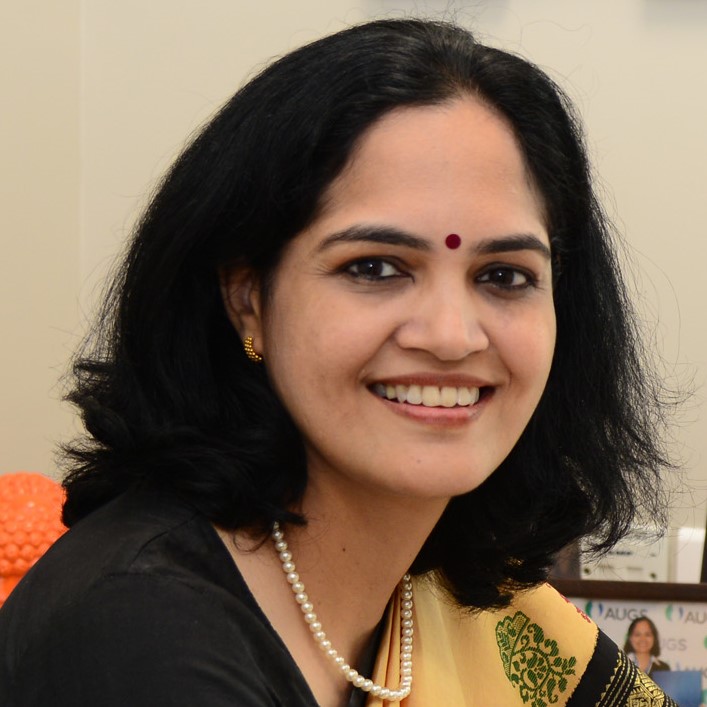 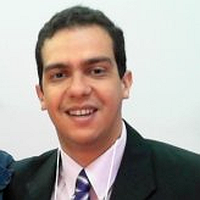 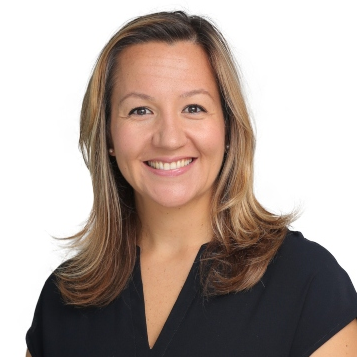 The COVID-19 pandemic has adversely impacted every aspect of our lives. Doctors have faced the brunt of the challenge: from fighting on the frontline of the proverbial war to shifting overnight to new ways of providing care to our patients while facing the constant worry of contracting the dreaded disease. But human beings are resilient. The past year has shown amazing instances of the medical field coming up with ingenious solutions for difficult problems.

In this two-part series, we interviewed doctors from the worst affected countries to understand the challenges that came their way and how they tackled them. In this piece, we interviewed Dr. Luiz Brito (LB) from São Paulo, Brazil and Dr. Svjetlana Lozo (SL) from New York, USA , regarding their experience with providing urogynecological care during the pandemic.

How did the pandemic impact urogynecology practice in your hospital and in your country overall? What were the challenges?

LB: The Brazilian Urogynecological Society does not work with the national health agencies and so it is difficult to give official numbers. However, we can cull some information from hospitals which are associated with private health insurance. We conducted an informal survey using a Google form among 230 members 2 months ago out of which 29 doctors from 26 institutions responded. Most doctors reported a 60-75% reduction in the number of urogynecological patients. In my hospital, gynecological care reduced to 10% during the worst phase of the pandemic and has only increased to 60%. Only patients needing emergency care visited the hospitals, e.g., those with urinary retention following sling surgery, wound dehiscence, or pain. During the lockdown, almost all hospitals stopped elective gynecological surgeries from mid-March to the end of August. Some hospitals stayed close for almost 9 months. Now, with the second wave, many hospitals are closing again. Many private hospitals were also only taking care of COVID patients. This is an anecdotal experience, but patients with benign gynecological conditions came to the ER in a more severe state as they could not access primary care early.

I don’t have the exact number of suspended surgeries in individual hospitals as it was not a survey question. However, the waiting list for prolapse surgeries increased from 6 to 12 months, and for urinary incontinence surgeries from 3 to 8 months. This data is for the South and Southeast region of Brazil as most urogynecology services are situated there. There is no data for the North and Northeast regions as only 4 of the 26 institutions offering urogynecology services are based there and none of them answered the survey.

Personally, I do OB calls in addition to urogynecological practice. During the pandemic, once a week, I had to work as an attending physician in the ER looking after suspected COVID patients with gynecological conditions. I came across a few patients who were COVID-positive and had to take necessary protection. Though I did not contract COVID, there were a few doctors I know did.

SL: The COVID pandemic had a significant impact on our urogynecology practice. Essentially from mid-March to mid-May in NYC, our hospital was mostly dedicated to the care of COVID patients. Our outpatient clinics were closed, and the majority of our patient visits were performed via telehealth. Our clinics reopened in mid-May, however due to fear of the ongoing pandemic, the number of visits was significantly reduced. At the same time, patients did not want to come for surgery, considering fear of COVID. I would say, that overall, there has been a 50% reduction in the number of urogynecology patients in our hospital. Also, some of our elective cases got delayed due to their COVID-positive status.

Though we have an exclusive urogynecology practice, our members had to cover labor and delivery too, during the pandemic. While none of us contracted COVID, a significant proportion of obstetricians in our hospital contracted the disease.

How did you face the challenges and ensure that you were able to provide optimal care to your patients?

LB: The Brazilian Society launched a series of initiatives to ensure that the members are supported. We organized series of webinars to ensure there is no reduction in CME activities and connected with IUGA and other societies so that we don’t burn out organizing scientific meetings by ourselves. We informally conducted meetings with some key members throughout the country to understand the challenges. Doctors from the North and Northeast described how the recommendations for telemedicine launched by IUGA are difficult to apply in their region as it mostly has an indigenous population that has a language barrier and does not have access to computers to access telemedicine. The suggestion that was given was to have a physician look after patients in these regions monthly. All patients in other regions who had access to private insurance adopted telemedicine and were not in a hurry to undergo surgery. We also connected with the physical therapy association to develop protocols for physical rehabilitation. Thus, scientifically, we could keep up with the work.

There was an unequal distribution of COVID cases in the country with the South and Southeast regions reporting the first series of patients, followed a month later by the North and Northeast regions, and two months later by the countryside of each of these regions. In parts of the country which could resume work earlier, we connected through WhatsApp and telegram with our members to provide them with access to international guidelines regarding vaginal surgeries, laparoscopic surgery, use of PPEs, etc., during the reopening efforts.

However, overall, the situation was difficult to control as urogynecology, as a field, was not given priority as it is considered as a branch with no emergencies.

SL: The majority of patient care was provided through telemedicine. However, telehealth requires smartphone access and telehealth platforms have been developed primarily using English as the mode of communication. This led to inequitable distribution of health care isolating certain socioeconomic classes. We started providing care through telephone calls (rather than through any telehealth platforms) for such patients, but compensation for the same proved to be a problem. The American Urogynecologic Society (AUGS) worked with CMS (Centers for Medicare and Medicaid Services) to ensure that providers were properly compensated for video visits and telephone-based consultations.

A challenge with telemedicine is that patients from lower socioeconomic classes have such scant knowledge about their body parts and conditions such as prolapse that it is difficult to provide optimal counseling regarding the same. Also, though IUGA released overall guidelines on telemedicine in urogynecology, it is difficult to apply them universally as some guidelines are very context specific. For example, even when the lockdown was lifted, accessing care proved difficult for several patients due to lack of access to private transport and their reluctance to use public transport in New York due to fear of COVID.

What are the key learnings from the last year that you hope to apply in your practice in the future?

LB: We had several key learnings. 90-95% of urogynecologists are familiar with the use of vaginal pessaries for pelvic organ prolapse. However, the prevailing culture in urogynecology in our country does not include pessaries as a major treatment modality for prolapse. Now with COVID, pessaries had to be prescribed as elective surgeries were postponed. It was a revelation for most doctors who noted that their patients were satisfied with pessaries. In fact, we organized a couple of webinars on the use of pessaries. Another learning was the need to use telemedicine in some form in the future. We looked at the data in literature in which several randomized trials attest to the high satisfaction rates of patients with telemedicine.

A sobering realization was that our infrastructure in the public health system to connect to patients was quite underdeveloped. Out of every 8-10 patients we reached out to for follow-up or to reschedule their surgeries, only 20% would answer the calls as many did not have phone numbers and others who did have telephonic access gave temporary numbers. Hence, it was exceedingly difficult to get back to patients in the public health system to know if they were fine.

Lastly, a key learning was that it is important to develop bonds within the urogynecology society and to connect as physicians. We discovered that we could develop different ways to help our patients despite lack of support from the government. We presented a document to the state health agency with a plan to take care of the patients waitlisted including same day discharge and weekend surgeries, but there was no support for the same due to lack of funds. Our government is, however, trying to connect with various other countries to source vaccines including China and India and we are hoping that we will be able to vaccinate the entire population by the end of 2022.

SL: The use of telehealth is the key learning. Telehealth was implemented much better and patients’ acceptance of telehealth also increased. This is something that will be carried forward in our practice. However, we need to use it cautiously and develop methods to ensure equitable access to care irrespective of language barriers and socioeconomic class.

What is the one positive thing that you can share about 2020 with respect to urogynecology practice?

LB: Several of the key learnings are actually major positives: the increase in the use of pessaries, the use of telemedicine, and the deeper bonds that we have developed within our urogynecology society.

However, there is an additional positive point about 2020 that I need to mention: we had, for the first time, a Brazilian (Dr. Jorge) as a Vice President (now President) of IUGA. This will help us to bring together more doctors from Latin America and the Caribbean Islands and help us develop deeper bonds with clinicians throughout the world and help us improve our services.

SL: Use of technology is one positive thing that came from this pandemic. I feel that we can do many things to take better care of our patients and with video platforms available through our medical records, we will be able to accomplish this.