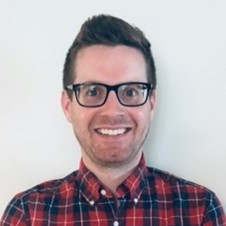 My interest in urogynecology developed through early exposure in my residency training to the subspecialty’s anatomic and surgical focus. My interest in female pelvic medicine has only grown through my fellowship experience so far and training with six fellowship trained urogynecologists in Edmonton. I have found that pelvic organ prolapse and incontinence are issues that most patients have been tolerating for many years. They are often very pleased to find out that there are a variety of treatments available including surgery. Whether it’s curing a middle-aged woman of stress incontinence allowing her to run again, or helping an elderly patient be able to sit without worrying about the pressure from her prolapse, I know that continuing in urogynecology after fellowship will provide a very satisfying and rewarding career.

What is an interesting placement or experience that you have had during your fellowship and how has it shaped the way you practice?

One of the most rewarding experiences of my fellowship this far has been my fellow research project. I have been able to take a research question through study design, successful grant funding application, ethics application and approval, and operational approval to the point of starting recruiting for a randomized control trial in the last few months of my fellowship. My areas of research interest include antibiotic prophylaxis and antibiotic stewardship, surgical outcomes and complications, and alternatives to mesh in urogynecology. I have had great support for my research through the University of Alberta and have been fortunate to be supported by the closely affiliated Women and Children’s Health Research Institute. From these experiences I know that research will be part of my career as a subspecialist in Urogynecology. 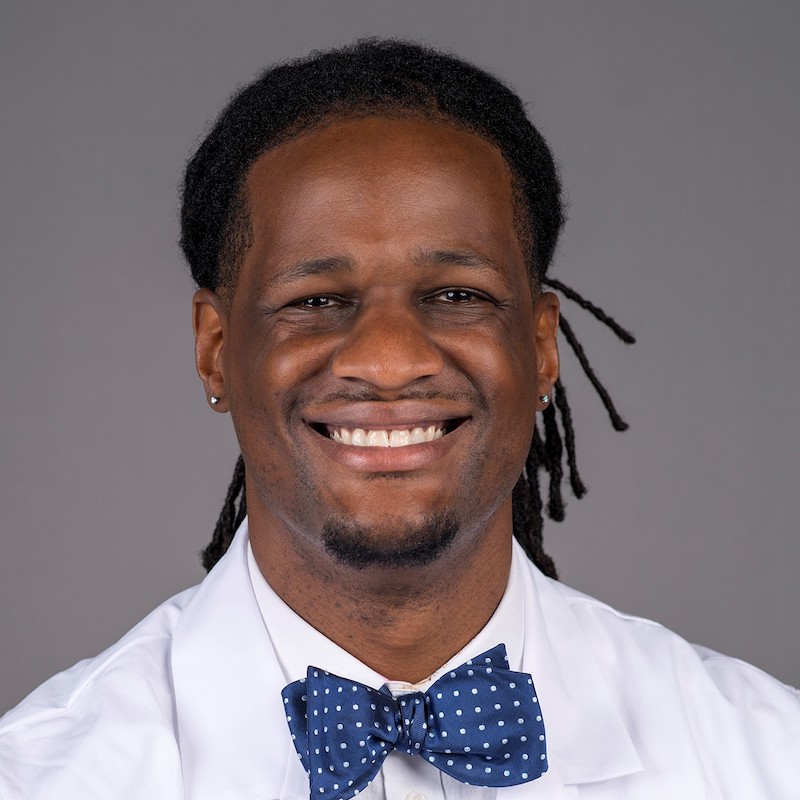 I love the surgeries with the ability to perform them via different routes e.g., robotic, laparoscopic, vaginal, open. I love the patient population – whether a young woman who comes to us with chronic pelvic pain, a middle aged woman who finally has the opportunity to come to us to tend to things that she has been likely needing for years, or the older population hoping for improved quality of life – we have the opportunity to see women at many different stages of their lives, and I enjoy being a part of “getting the secret out about urogyne.” By that l mean I remember learning how common some of the conditions that we treat are and also how many women I have encountered who have said something like “I just dealt with it for years – I didn’t know that anything really could be done for it.” I am sure many urogynes hear this – the hope/excitement/relief that we are able to inspire/provide to many of our patients who had resigned themselves to a decreased quality of life is a point of pride I have for this profession.

I was one of those kids who wanted to be a doctor since I was 5 years old; not sure why – no one in my family is or was in medicine at the time. However, that desire stuck with me. I went to college with the intention of going to medical school. I played D-1 basketball in college and although my first 3 years were sub-par personal performance-wise, I had a great year my senior year and with that came options to play basketball professionally. That decision was difficult because I was in the process of applying to medical school when an opportunity to maybe – just maybe – play pro ball presented itself. After speaking to a number of people – coaches, professors, medical school advisors – I decided to go for it and ended up at a few draft camps to be evaluated on my ability to play at the “next level.”  Fast forward a few weeks and I had an agent, had graduated from college, and was on a plane to my first professional team in Spain. I played 6 years of professional basketball in Spain, Switzerland, and lastly in France. We won some championships; I won Most Valuable Player of one of the leagues and I made some great friends.

Each summer or off-season I would do something to stay in touch with academics/medicine, whether it was working with medical students at an autistic camp, attending summer courses at universities or taking MCAT prep classes. I attended graduate school about 6 weeks after I “retired” from professional basketball (it feels weird to think of retiring from something in your 20s after only doing it for a few years – nonetheless that’s what happened). My graduate school had a linkage of sorts to Lake Erie College of Osteopathic Medicine (LECOM-Erie) in Erie, Pennsylvania. Somewhat ashamedly, I admit that prior to playing professional sports, I did not know what a DO was; however, some of the team physicians used osteopathic tools that I benefitted from as an athlete, and I had many questions about their training. After learning a bit more about osteopathic medicine, I determined that I wanted to acquire the skills to use Osteopathic Manipulative Treatment (OMT) and set my sites on becoming a DO. I served as Vice President of the largest medical school in the country, grinded it out like the rest of my classmates and matched to OBGYN at Michigan State University/Spectrum Health in Grand Rapids, MI.  The OB volume there was top 10 in the country with over 10,000 deliveries and we worked with over 100 OB/GYN generalist and subspecialist attendings who worked with that residency. I had a strong suspicion starting residency that I would want to do urogynecology after my 3rd year medical school rotation and my time during residency just solidified that.

I had great urogynecology mentors in residency. Drs. Platte, Leary, Anand, Shah, and Paraiso were inspirational and great at guiding me. I applied my third year after having the opportunity to present at PFD Week a few times and was able to match to University of Louisville in Louisville, KY. It has been such a blessing having the opportunity to be pushed in research, clinical skills, and surgically since starting fellowship. Currently, I am simply excited about finishing up my thesis soon and starting the job search as I move towards my senior fellowship year.

What is an interesting placement or experience that you have had during your fellowship and how has it shaped the way you practice?

I think I really benefit from how collegial the attendings are here at U of Louisville. They always welcome you into their ORs to teach and take time to explain – not just the urogynes but also colorectal, gyn onc, urology, MIGS, etc. There have been quite a few times that I have finished with my day but there may be a case or two that were of interest. I either contact the attending or simply mosey on down towards the OR hoping to find a resident, fellow, or the attending and quite often end up scrubbed and participating in the case. Surgical teaching and all the forms that may take are imparted on me each time – I’m sure I will take pieces of everything I have had the opportunity to be exposed to and will use it not only to be a better surgeon myself but also a better surgical instructor.