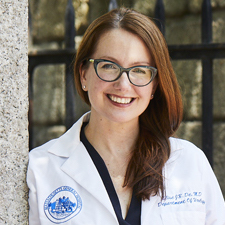 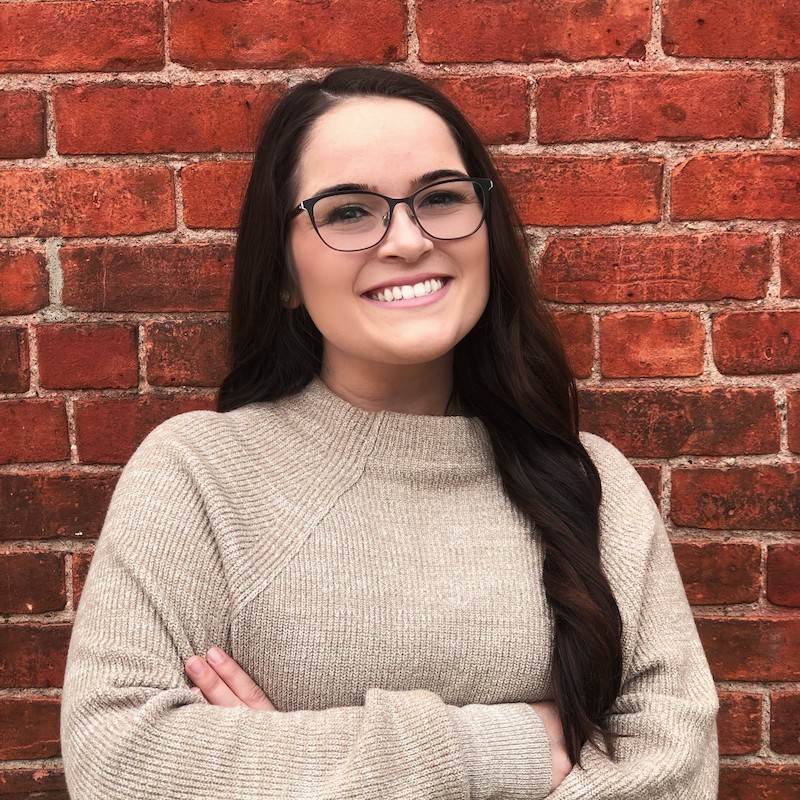 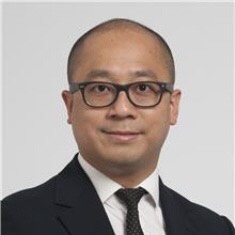 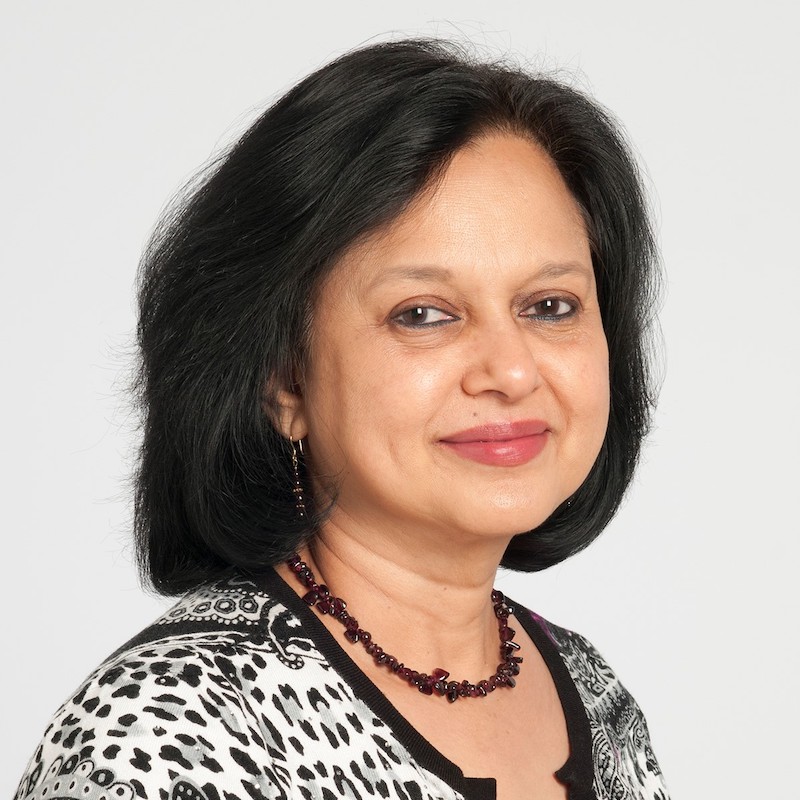 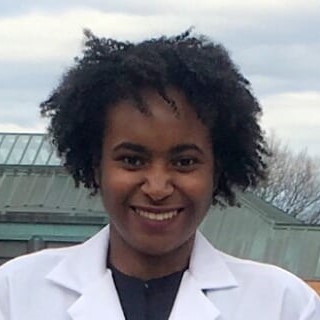 This article focuses on gastrointestinal (GI) and anorectal sources of pelvic pain, which are important adjuncts in our approach to pelvic pain. Addressing these contributors, especially early on, will improve the success of treatment for gynecologic, urologic, neurologic and musculoskeletal pelvic pain.

IBD/IBS
Inflammatory Bowel Disease (IBD) is the more severe disorder that includes both ulcerative colitis and Crohn’s Disease, which are typically treated with anti-inflammatory and immunosuppressant medications. Irritable Bowel Syndrome (IBS) is a functional disorder and can include pelvic floor dyssynergia. IBS can result from food sensitivity, sensitization (e.g. a traumatic event) and inflammation. If IBS is associated with fibromyalgia, headaches, chronic fatigue, anxiety, and/or depression, it is important to consider a systemic process such as small fiber polyneuropathy or central sensitization. Due to the complexity of IBS, it is crucial to consider psychological interventions alongside other treatments.

Hemorrhoids
The key element in managing hemorrhoids is to avoid constipation (strategies include hydration and dietary changes to increase fiber intake +/- soluble fiber supplementation) as this interrupts the vicious cycle of chronic straining and hemorrhoidal venous congestion. Toilet positioning can help with the feet on a step stool. PFPT can be an essential adjunct. Sitz baths, topical preparations, and suppositories that contain hydrocortisone are often helpful. Conservative measures are usually sufficient but surgical intervention may be necessary.

Perianal Skin Irritation
If irritated, the skin should be washed daily with a pH balanced cleanser and patted dry using a soft cloth. Friction from vigorous cleansing or scratching may lead to trauma. Skin barrier products containing zinc oxide, petrolatum, or dimethicone provide a physical barrier to irritants and moisture (McNichol et al 2018) and should be reapplied subsequent to cleansing after each bowel movement. Topical antifungals such as clotrimazole and miconazole are recommended under the barrier cream if fungal infection is suspected (McNichol et al 2018; Doughty et al 2012).

Conclusion
There are several treatment interventions available for gastrointestinal and anorectal pelvic pain. Since interventions for pelvic pain are synergistic for overall outcome, it is important for pelvic floor specialists to understand the above diagnoses, their initial management, and when to refer for further evaluation.

This article is a summary of a full chapter on gastrointestinal pain found in Facing Pelvic Pain: A Guide for Patients and their Family Members (De E, Stern TA (eds). Due for publication mid 2020; Massachusetts General Hospital Psychiatry Academy, via Amazon). The publication will include a full multidisciplinary monograph on causes and treatments for pelvic pain written for the lay public.