The IUGA Regional Symposium in Zhengzhou, China held at the Zhengzhou University Third Hospital, Henan, China on August 4-5, 2018 was, by all accounts, an overwhelming success!  It is thanks to the collaboration with the Urogynecology & Reconstructive Pelvic Surgery Society(URPSS) that this IUGA Regional Symposium was so well organized and well attended. More than 110 physicians, surgeons, and medical students with specialities in obstetrics, gynecology, and urogynecology gathered for the 2-day symposium, which focused on pelvic organ prolapse and included a live surgery demonstration.

We would like to express gratitude to the local organizing committee, including Lan Zhu, Luwen Wang, Willy Cecilia Cheon, Abraham Morse, Kuanhui Huang, along with the IUGA Education Committee, who all worked seamlessly together to create a well-rounded and engaging program.

Thank you to Zhibo Zhang for her organization and coordination within China and the medical students of Zhengzhou University Third Hospital for their support and participation. 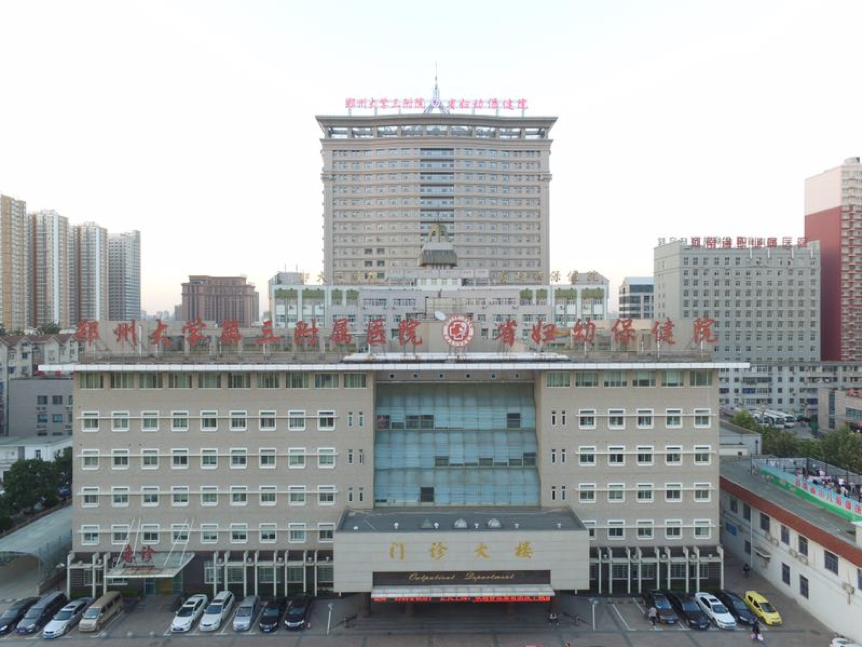